[[[["field6","equal_to"]],[[]],"and"]]
1 Step 1
keyboard_arrow_leftPrevious
Nextkeyboard_arrow_right
Over a million mortgage customers will see a large rise in their monthly payments over the coming months (2013) adding further strain to the already stretched house hold budgets.

Customers facing rate rises are those who have had mortgage deals which have now ended and reverted to the lenders “Standard Variable Rate” (SVR). Halifax has increased their SVR from 3.5% to 3.99% – affecting 850,000 customers. RBS offset mortgage customers rates rise from 3.75% to 4% and Clydesdale and Yorkshire Banks have announced plans to raise their rates from 4.59% to 4.95%, affecting 30,000 residential mortgage customers – and it is feared now the ball is rolling many other lenders will follow by putting up their standard variable rates.

The SVR rate is the standard rate which a large number of borrowers revert to after their tracker deal or fixed rates have expired. With the historically low interest rates many mortgage customers have been happy to remain on the lenders SVR rates, until now as lenders announce rate rises in their SVR rates despite the Bank of England Base Rate remaining unchanged.

“With so many people leaving their mortgage on the lenders SVR rate when their fixed rates came to an end we are likely to see huge demand on mortgage brokers, as mortgages customers rush to secure the best deals to avoid the SVR rate rises”

Free initial financial advice
Simple, fast, hassle-free service
We will search across the market for you.

A lot of borrowers have reacted angrily towards the rate rises as interest rates are at their lowest they have been for three years, and there is no movement there, but the cost of borrowing has gone up and the banks want to pass that cost on to their customers, typically any SVR rises will also effect buy to let mortgages, which will have a knock on effect on rental property prices.

An RBS spokesman said the rises were down to the higher costs they were incurring borrowing money, which they had absorbed for some time before opting to pass it on to some of their customers.

The news come as families are facing ever-increasing costs of living, and any rise in mortgage payments could lend to an increase in payment problems and arrears, mortgage customers with high ltv mortgages (e.g. 90% Mortgages, 95% Mortgages) will find this increase particularly difficult. Worried mortgage customers can speak to a reputable mortgage broker such as Ascot Mortgages who will be able to make sure you are getting the best mortgage deals available to help make your repayments more affordable. Rate rises do not affect customers who have a fixed rate mortgage, as the rate remains unchanged during the fixed rate period, eg 5 year fixed rate mortgages. 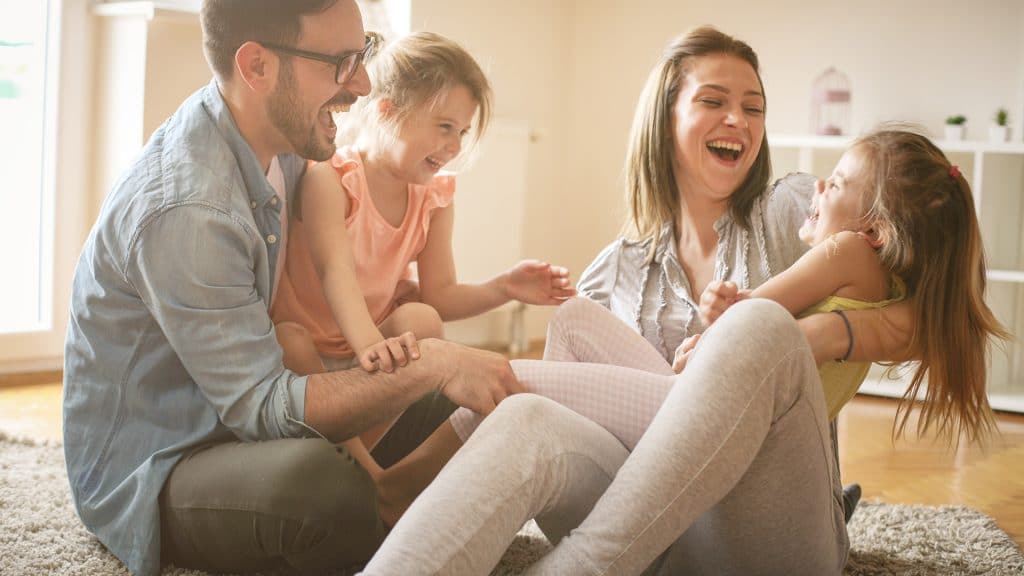 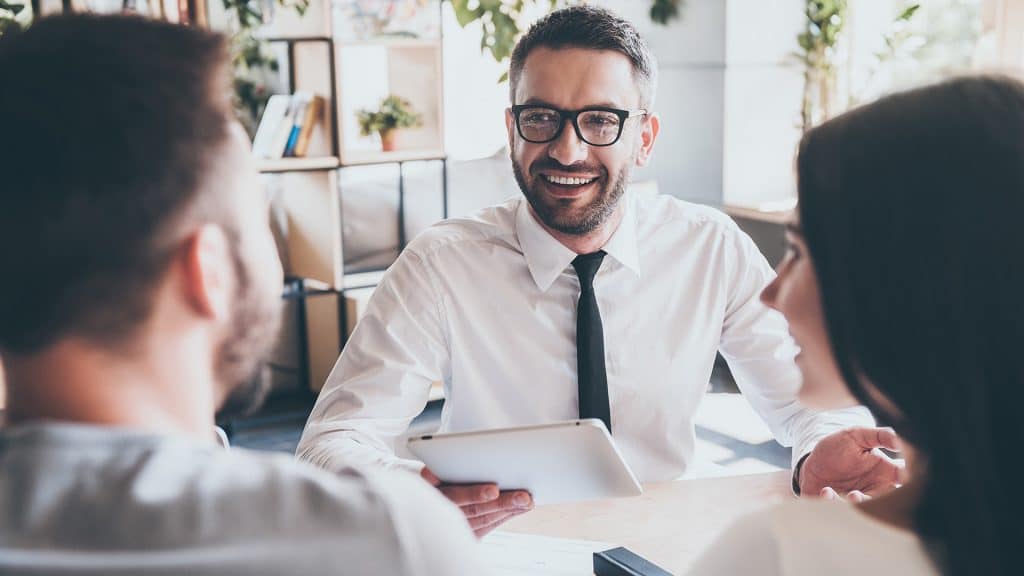 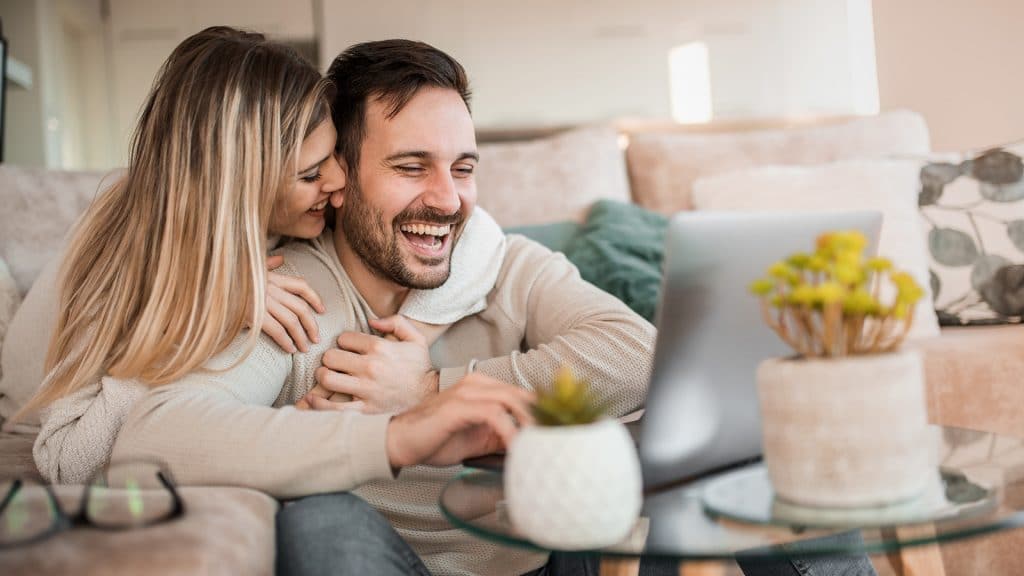 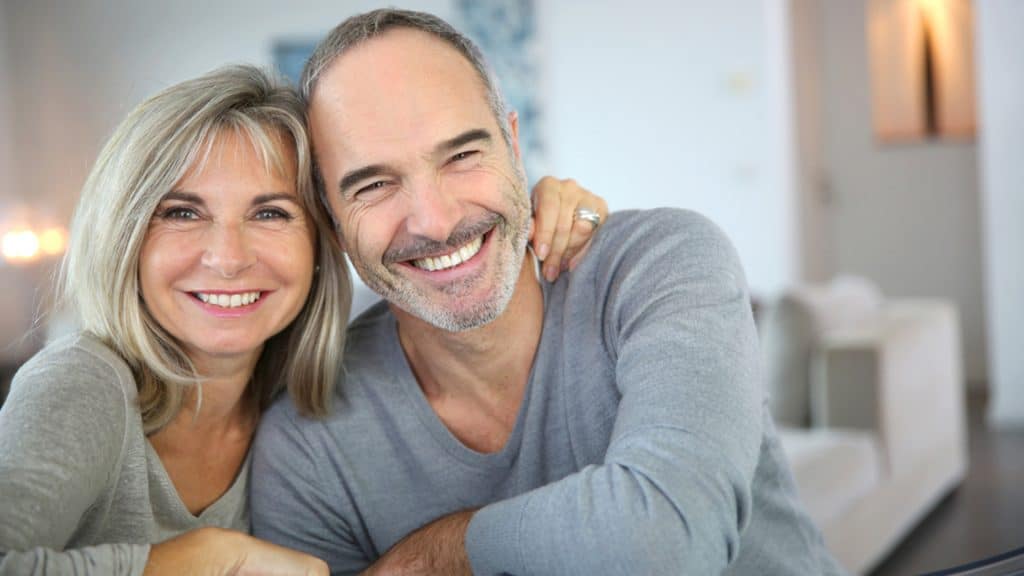 We use cookies on our website to give you the most relevant experience by remembering your preferences and repeat visits. By clicking “Accept All”, you consent to the use of ALL the cookies. However, you may visit "Cookie Settings" to provide a controlled consent.
Cookie SettingsAccept All
Manage consent

This website uses cookies to improve your experience while you navigate through the website. Out of these, the cookies that are categorized as necessary are stored on your browser as they are essential for the working of basic functionalities of the website. We also use third-party cookies that help us analyze and understand how you use this website. These cookies will be stored in your browser only with your consent. You also have the option to opt-out of these cookies. But opting out of some of these cookies may affect your browsing experience.
Necessary Always Enabled

Performance cookies are used to understand and analyze the key performance indexes of the website which helps in delivering a better user experience for the visitors.

Analytical cookies are used to understand how visitors interact with the website. These cookies help provide information on metrics the number of visitors, bounce rate, traffic source, etc.

Advertisement cookies are used to provide visitors with relevant ads and marketing campaigns. These cookies track visitors across websites and collect information to provide customized ads.

Other uncategorized cookies are those that are being analyzed and have not been classified into a category as yet.

At Ascot Mortgages, we are dedicated to ensuring that the often daunting process of selecting and applying for a mortgage or finance package is as simple as possible – helping you find the best mortgage deal for you and your financial situation.

Ascot Mortgages authorised and regulated by the Financial Conduct Authority and can be found on the FCA register (www.fca.org.uk) under reference 776062. The FCA do not regulate some forms of mortgages. The guidance and advice contained in this website is subject to UK regulatory regime and is therefore restricted to consumers based in the UK. There may be a fee for mortgage advice. The precise amount will depend upon your circumstances but we estimate it will be £399 per mortgage account. Ascot Mortgages Ltd give you the option to pay a non-refundable fee of £879 payable with the application. If this option is taken, Ascot Mortgages Ltd will refund any procuration fee received by the lender. YOUR HOME MAY BE REPOSSESSED IF YOU DO NOT KEEP UP REPAYMENTS ON YOUR MORTGAGE